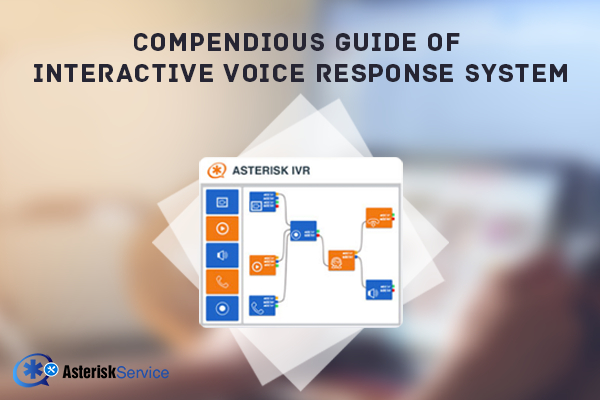 We all have experienced the IVR System in our life. Not sure? Let us tell you when?. When you call in a customer support center or in an agency, you hear an automated prompt, which welcomes you first and then guide you to the right person that’s an Interactive Voice Response System. This article will give you more details about an IVR System so you can understand the nitty gritty of it.

You just get to know what an IVR System is! Now, let’s explore How Interactive Voice Response System works?

An IVR System is basically software which is integrated with your communication mechanism.Whenever someone calls up to your organization, the IVR system will automatically pick up the call and plays a predefined audio file. Generally, this file is a welcome prompt.After that, it plays different audio files and asks the caller to choose most suitable option from the given options. Based on the response of the caller, the system will either play the next audio file or lead the caller to its final action, which can be routing the call to the right executive or allowing him to take an action such as registering a complaint.The caller can interact with the system either by his dialpad or by the voice commands. It depends on the support of answer offered by the IVR System in use.

An IVR solution can have different features based on the vendor. Some of the key features of an IVR System are listed hereunder:

Use cases of IVR System:

Generally the IVR System gets used to automate the routine calling mechanism of enterprises or automate the routine operations. For example, if you have an organization where you regularly get calls from different people and each asks a few repeated questions then you may set an IVR System for them. Here, you can save your human resources spending their time in answering frequently asked questions. If there are a few tasks which are routine, there also an Interactive Voice Response system can be very beneficial. For example, if you have a bank and people used to call up to check the status of their mature Fixed Deposit or to check their account balance, then the IVR System can automate this task to keep your staff free for other important tasks. Apart from these, a few organizations also use the IVR System for conducting the surveys and polls. The IVR System can collect the feedback of user by automated audio prompts and logic, which will also create a report and deliver to you for review. The IVR System can be used for many as such utilities. 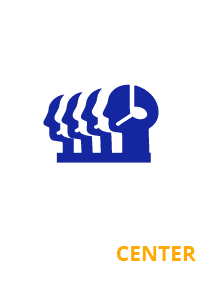 Ecosmob Technologies Pvt. Ltd. is a highly resourceful,result oriented VoIP Solutions company which consists of a core team of dedicated engineers to deliver optimum results.
We have several national and international clients who are hugely satisfied with our services.
top
Open Modal
Connect With Us!
×